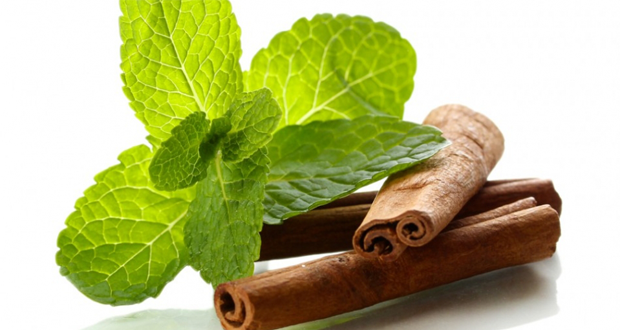 Peppermint oil and cinnamon can help heal bad wounds. They are a natural antibiotic that can keep wounds clean and kill any surrounding bacteria, even a ‘super-bug’ that’s resistant to all current antibiotics, a new study has found.

It’s a genuine alternative to current wound treatment, which can involve antibiotics and the cutting away of any infected flesh. But antibiotics are over-used and surgery is expensive, say researchers from the University of Massachusetts.

The researchers have found a way of packaging the compounds from peppermint and cinnamon into tiny capsules that are applied directly onto the skin surrounding wounds. In laboratory tests, they have found the two are effective against four types of bacteria, including one ‘super bug’ that is resistant to all current antibiotics. The compounds also encouraged the growth of fibroblasts, cell types that are important in wound healing.