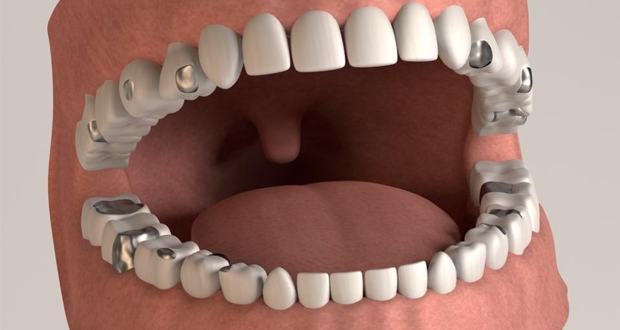 European civil society has endorsed this week’s provisional agreement by the three EU institutions (European Parliament, European Commission and the Council of the European Union) to ban dental amalgam fillings for children under 15 and for pregnant and breastfeeding women as of 1 July 2018.

The text, which must now be approved by both Parliament and Council, also requires each Member State to set a national plan by 1 July 2019 on how it will reduce amalgam use. The Commission will report by mid-2020 on the feasibility of phasing out dental amalgam preferably by 2030 to be accompanied by a legislative proposal, if appropriate. The action is part of a broader package to ratify and implement the Minamata Convention on Mercury.

Charlie Brown, President of the World Alliance for Mercury-Free Dentistry said:
“The children of Europe have won. The next generation in Europe will be safe from mercury dental fillings.”

U.K. dentist Graeme Munro-Hall, chair of the Transition and Training task force of the World Alliance for Mercury-Free Dentistry, said:
“Amalgam is a primitive polluting device. It is technically inferior to today’s modern alternatives. Dentistry’s amalgam era is over, a fact embraced enthusiastically by thousands of European dentists and accepted by the others.”

Highly toxic
Mercury and its compounds are highly toxic to humans, especially to pregnant women and the developing nervous system. Amalgam consists of 50% mercury, which under certain conditions can transform to neurotoxic methylmercury. 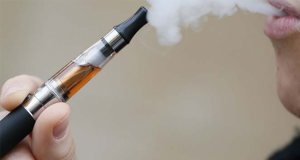 E-cigarettes can still cause lung disease