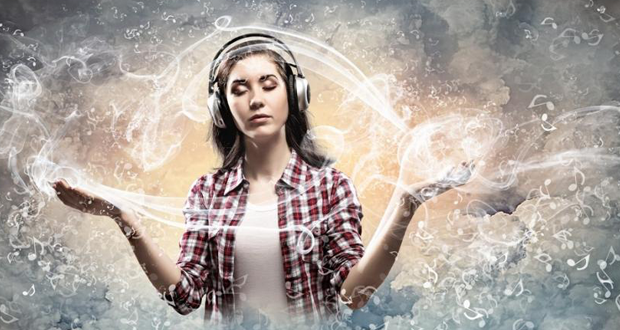 Guided imagery can help with pain, anxiety and insomnia

Guided imagery can help people overcome pain, anxiety and insomnia, especially when they’re in hospital. That, coupled with massage, is an inexpensive and effective therapy, say researchers.

Significant improvements
A simple 30-minute recording had a dramatic effect on the 288 patients who listened to it when they were in hospital. They reported ‘significant improvements’ in levels of pain, anxiety and insomnia, researchers from the Beaumont Health System in the US discovered.

Swedish massage
They used guided imagery alongside Swedish massage, which involved hand and foot or scalp and neck massages. The massages halved the pain score reported by the patients, and 80 per cent said their pain had decreased, and their anxiety levels dropped dramatically.

Guided imagery achieved similar results, with 80 per cent of the patients saying they had been helped. Guided imagery is a meditation technique that uses positive messages and symbols to help people overcome problems.