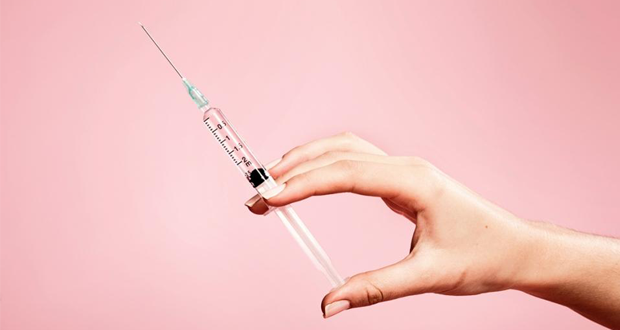 Vaccines such as the MMR (measles-mumps-rubella), and especially the annual flu shot, are linked to a range of neuro-psychiatric conditions, such as obsessive-compulsive disorder (OCD), ADHD, bipolar and major depression, a new study has discovered. Although the researchers say they can’t establish a direct cause-and-effect association, the problems are happening within days and weeks after vaccination.

Flu shot linked to many diseases
The researchers tracked the vaccine history of children aged between six and 15 who had been diagnosed with a neuro-psychiatric condition. They were then matched against similar children who didn’t have any of the problems. The strongest link was found in cases of anorexia, where 21 per cent of cases had had a vaccination in the six months leading up to the diagnosis, followed by OCD and nervous tics, where 16 per cent of cases had recently been vaccinated. Although the MMR was one of the vaccines the children had been given, the problems were more likely to occur after a flu shot, a vaccine that still uses thimerosal, a mercury-based preservative. The researchers from Pennsylvania State University college of medicine say their findings are in line with those from other countries that found that people given the H1N1 flu shot were more likely to develop narcolepsy, the sleeping disorder.

They suspect that vaccines, and flu shots in particular, are affecting the immune system, which influences brain development. All the problems they were witnessing could be categorised as auto-immune disorders, they say. 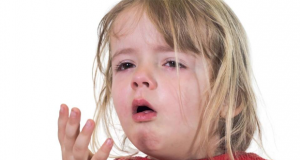