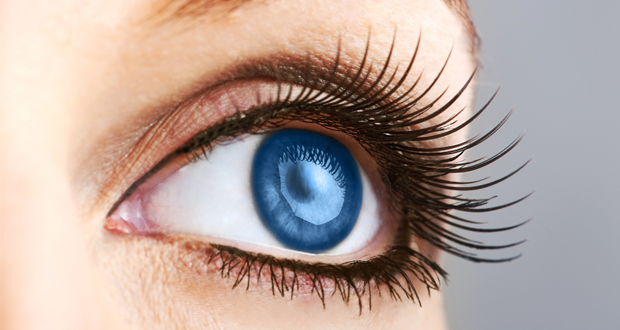 Another side-effect of cholesterol-lowering statin drugs has emerged: they increase the risk of cataracts. In fact, the risk of getting the eye problem is the same as for a diabetic.

A type II diabetes sufferer runs an 82 per cent risk of cataracts, whereas a statin user’s risk rises by 57 per cent – but when other possibilities are ironed out, the risk is around the same for both, say researchers from the University of Waterloo in Ontario.

They studied the profiles of 6,400 patients being treated at an eye clinic for their cataracts. Of those, 452 had diabetes, and 56 per cent of those were also taking a statin drug. 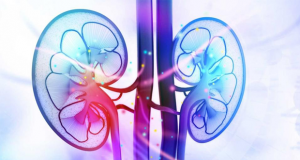 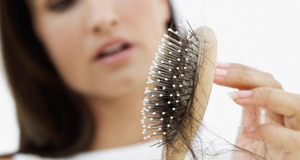 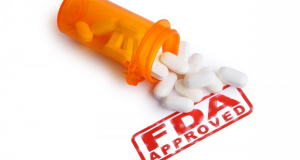