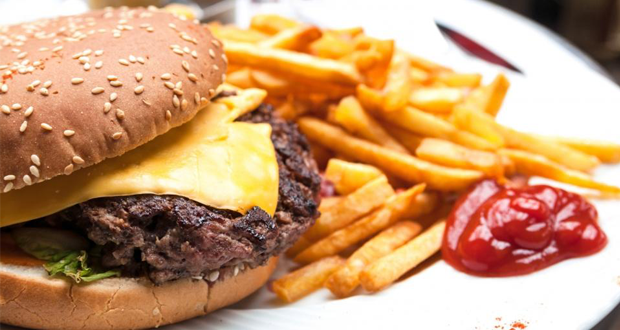 Fast-food could be causing asthma, eczema and rhinitis (stuffy and runny nose), researchers claim this week. Children who have three or more servings every week are especially at risk, and their health problems could be more severe. Three or more servings of fast-food such as burgers increase the risk for severe asthma by 39 per cent in teenagers and by 27 per cent in younger children. Fruit has a protective effect, and a child is less likely to suffer from asthma the more fruit he or she eats.

Researchers from the International Study of Asthma and Allergies in Childhood (Isaac) said that fast-food has high levels of saturated and trans fatty acids, which affect the immune system, while fruit is rich in antioxidants, which help promote good immune system functioning. Their findings are based on surveys of 319,000 teenagers and 181,000 six-year-olds living in up to 51 countries, who were asked about any illnesses and their severity, and the foods they ate. The clearest association was between the immune-responsive diseases such as asthma and eczema and fast-food. 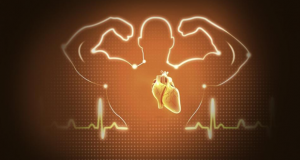