Home » Health » Curcumine better for dementia than an antipsychotic drug 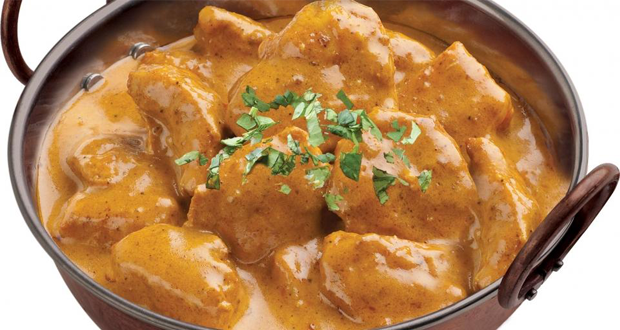 What’s better for dementia: an antipsychotic drug or an Indian curry? The curry wins hands down, the curcumin in the dish is a natural preventative of dementia and Alzheimer’s, while the drugs are killing a high percentage of dementia patients, two new studies have discovered this week. Rates of dementia are lower among the elderly in India, and scientists now think they know why: curcumin, the key ingredient in turmeric, the spice that is the staple of all curries, encourages the growth of new nerve fibres in the brain. These bypass the brain’s existing ‘wiring’, which, in Alzheimer’s disease, is damaged by a protein called amyloid plaques, say researchers from Linkoping University in Sweden.

Some antipsychotic drugs, often given to dementia patients as a ‘chemical cosh’, are killing 1 per cent of those taking them. Around 180,000 people in a UK care home or hospital are given an antipsychotic, and 1800 are dying from the drugs each year.

A new study from Harvard Medical School has drawn up a list of the most lethal antipsychotics. The worst appears to be haloperidol, marketed as Haldol, while the most benign of a bad bunch is quetiapine (Seroquel).