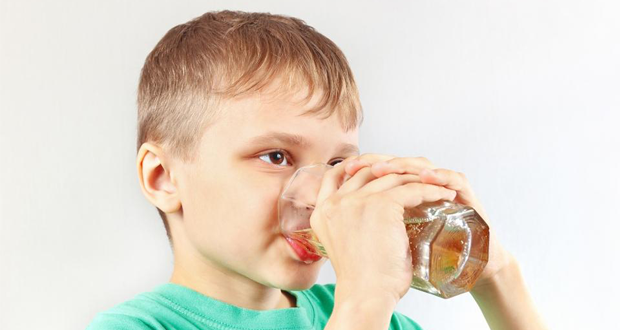 Children who drink diet colas are absorbing twice as much artificial sweetener, such as aspartame, as adults. Babies are also being fed sweeteners from their mothers’ breastmilk, and they are even less able to process them, say researchers.

Although the sweeteners have been designated as safe food additives, they are active substances that can affect the metabolism, say researchers from the National Institute of Diabetes, Digestive and Kidney Diseases. And children up to the age of 12 are less able than an adult to absorb and process artificial sweeteners, such as saccharin and aspartame, which are used in diet drinks.

The researchers discovered that children had twice the level of the sweeteners in their blood as adults aged between 18 and 45, who they also tested after both groups had drunk one 12-ounce can of diet soda.

But they also found the artificial sweeteners in breastmilk of mothers who had consumed diet drinks and foods. As children up to the age of two have even less ability to process them, it’s likely they have even higher levels in their blood than would older children. 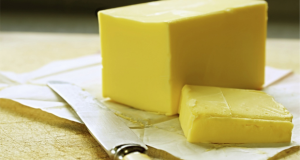 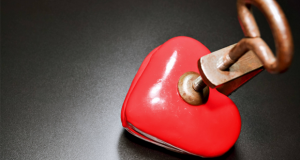 High sugar levels in the blood cause arteries to narrow