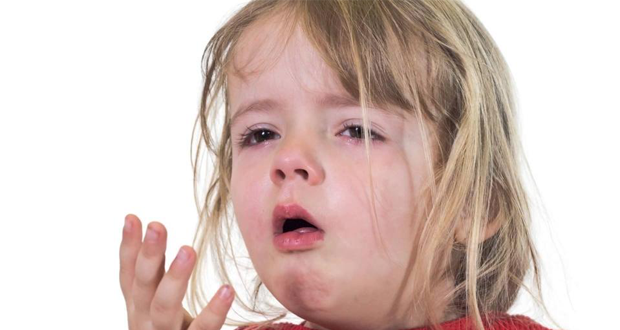 Children who have been vaccinated against mumps are still getting the disease, say health officials in the US who are trying to understand the outbreak that has seen five times the usual number of cases occurring in the past year. Most of the cases have been restricted to the state of Washington, where there have been 367 confirmed cases, mostly among vaccinated children. But the sudden increase is also being seen across the US, with 5,300 cases reported in 2016 compared to the thousand or so cases in the previous year. Around 90 per cent of the children in Washington who’ve developed mumps were vaccinated, and had completed the recommended course, says Paul Throne, manager of the state’s immunization programme.

Mutated virus
Scientists reckon the virus may have mutated, and so the vaccine is no longer ‘locking’ into it. In any event, the MMR (measles-mumps-rubella) vaccine is only 88 per cent effective against the disease. One problem is that doctors in the state don’t know how to treat the disease as they’ve not seen any cases before.

Mumps spreads through droplets of water, or by sharing food and drink with an infected person. Infected people can spread the disease seven days before they show any symptoms, and for eight days after. It can cause swelling of the salivary glands, along with fever, headache and tiredness. In rare cases, it can lead to meningitis. 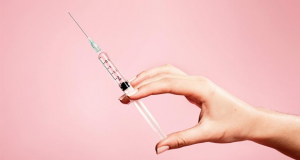