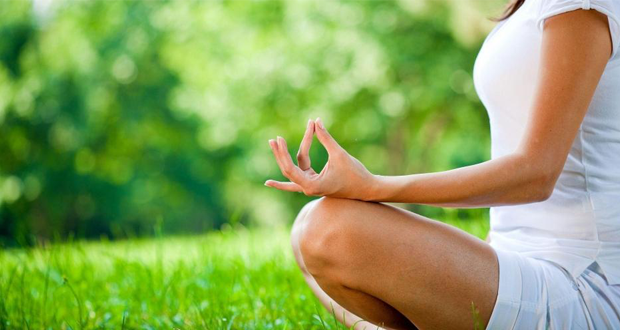 Everyone knows that mindfulness meditation makes people calmer and reduces feelings of anxiety and stress, but the effect is also physical, and biomarkers are changing as well. Meditators produce fewer stress hormones and inflammatory responses when they’re in a stressful situation, researchers from the Georgetown University Medical Centre have discovered. By comparison, people who go on stress management courses are actually seeing their stress hormones increase.

The two approaches have been tested on 89 people with general anxiety disorder, which involves chronic and excessive worrying and affects around 7 million Americans every year. Half took an eight-week mindfulness course, and the rest spent the time at stress management education sessions. The management courses focused on good nutrition and healthy sleeping habits. All the participants took a stress test before and after the sessions had finished, which included blood tests for biomarkers and signs of inflammation. Those who had undergone the management course showed small increases in both markers, suggesting their response to stress was worse, while the markers in the meditation group had dropped dramatically.

The meditators also reported that they were better able to deal with stressful situations. The researchers want to test mindfulness on other psychiatric conditions, and to compare it against standard psychiatric drugs.