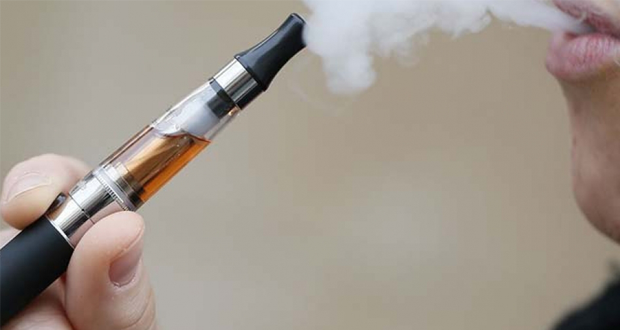 E-cigarettes can still cause lung disease

E-cigarettes may be a healthier option than real cigarettes, but they still contain toxic chemicals that could harm the lungs and immune system, a new study has found.

The vapour from the e-cigarettes leaves traces of ‘free radical’ toxins that are found in cigarette smoke, and it makes the smoker more susceptible to respiratory infections. Although e-cigarettes don’t contain tobacco, they do, nonetheless, have nicotine, and so they are almost as addictive. Admittedly, these findings have been based on tests on laboratory mice, and there isn’t enough data from human studies to make any definitive statements, say researchers from Johns Hopkins University.

Nonetheless, the researchers fear that e-cigarettes may cause inflammation and protein damage to the lungs, and any bacterial or viral infection could be more serious. In the case of the mice, they were unable to fight off the infection, some lost weight and some died. 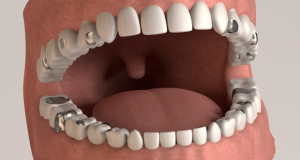