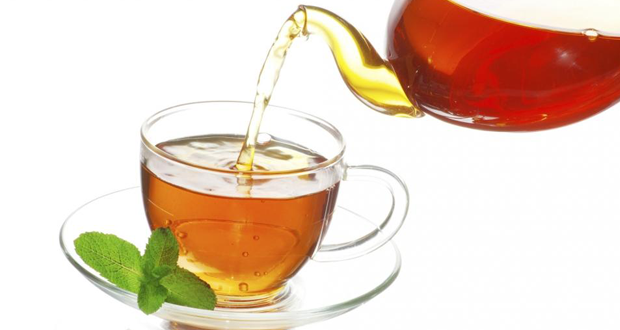 Drinking at least one cup of tea a day can reduce the risk of dementia and Alzheimer’s as we get older, a new study has found. Tea reduces the chances of mental decline by 50 per cent, and by as much as 86 per cent in those who are genetically predisposed to developing Alzheimer’s, researchers from the National University of Singapore say.

Tea that is brewed from the leaves
They tested the protective qualities of tea on a group of 957 Chinese people who were aged 55 and older. The greatest protection is derived from tea that is brewed from the leaves, but the actual type used, whether black, green or oolong, didn’t seem to matter. The protective effects come from bioactive compounds in the tea, such as catechins, theflavins, thearubigins and L-theanines. The compounds are anti-inflammatory and antioxidants that protect the brain, the researchers say. The greatest protection was among those who were APOE e4 gene carriers, which increases their risk of developing Alzheimer’s.