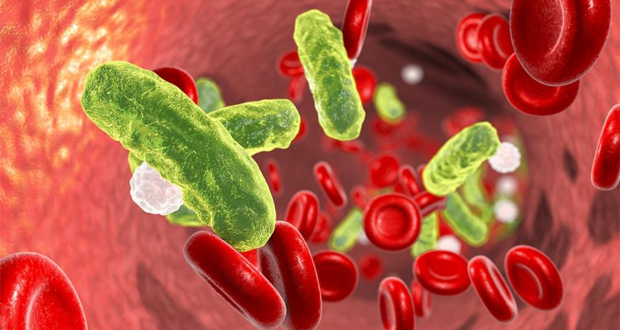 Intravenous (IV) vitamin C can counter the deadly effects of sepsis (blood poisoning), which kills up to 60 per cent of sufferers, a new study has discovered. The vitamin reduces the rate of death five-fold, or 500 per cent, if it’s given as an IV infusion for just two days, say researchers from Eastern Virginia Medical School.

Medicine doesn’t have a good response to sepsis, which kills around 11 million people a year. The average mortality rate, especially in low-income countries, can be 60 per cent. The disease causes organ dysfunction, acute kidney injury and, eventually, death.

But sepsis doesn’t have to be a death sentence. The researchers compared the outcomes of 47 sepsis patients who had been treated in the medical school’s intensive care unit, and 47 other patients who were instead given IV vitamin C. Just 8.5 per cent, or four patients, died from sepsis after having vitamin C therapy compared to 40.4 per cent, or 19 patients, in the group given standard care. The vitamin C group was also given corticosteroids and thiamine (vitamin B1).