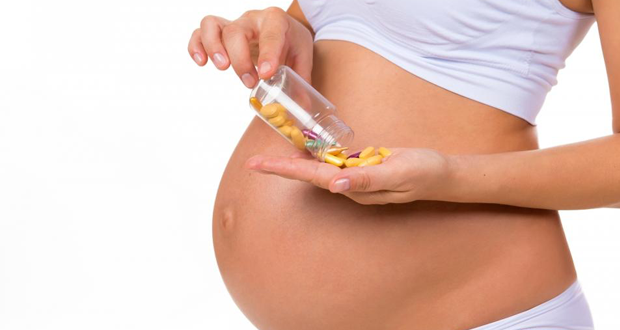 The benefits of taking a multivitamin are greatest in women who are anaemic when they become pregnant. For them, the vitamins give the child learning and memorisation abilities that are the equivalent of an extra year’s schooling. But even for women who aren’t anaemic, the vitamins give their child abilities that are six months beyond where they should be, say researchers from Harvard University.

Their findings, based on a study of 3,000 Indonesian children aged between nine and 12, contradict a study last year that concluded that multivitamins taken while pregnant were a waste of money. The researchers were “surprised” by their findings, and they underline the importance of nutrition, which seems to be almost as important as a nurturing home environment. But the most important factors are still nurturing and love, maternal depression, parental education and socio-economic status.