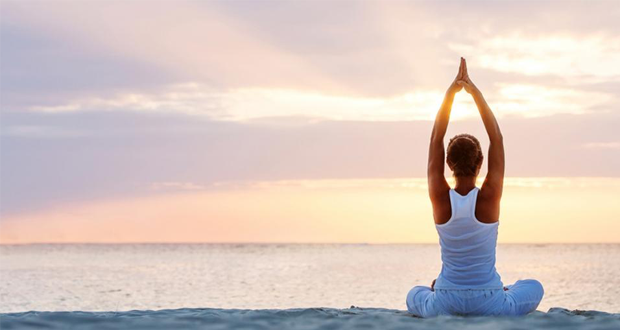 Yoga and deep breathing exercises twice a week can lift major depression. With antidepressant drugs failing in half of all cases, it’s an effective alternative that really does work, say researchers.

Reduces symptoms of chronic depression
The exercises “significantly” reduce symptoms of chronic depression, researchers from Boston University Medical Centre discovered when they tested the approach on a group of people diagnosed with major depressive disorder. Some had never taken antidepressants, but others were still taking the drugs, even though they weren’t helping.

The patients were taught Iyengar yoga, which requires precise movements and breath control. Some had two sessions a week, and others had three, but both were also asked to continue doing yoga and breath control at home on the other days. Both groups reported a major lifting of their symptoms, although those who attended three lessons fared slightly better. Even so, two sessions had a big effect, and may be more realistic for people with busy lives, say the researchers.

Yoga is a new way to treat depression, the researchers say, as it focuses on different neural pathways. 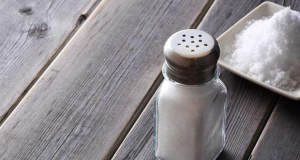 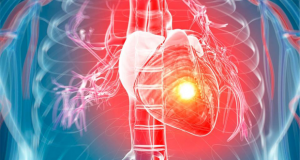