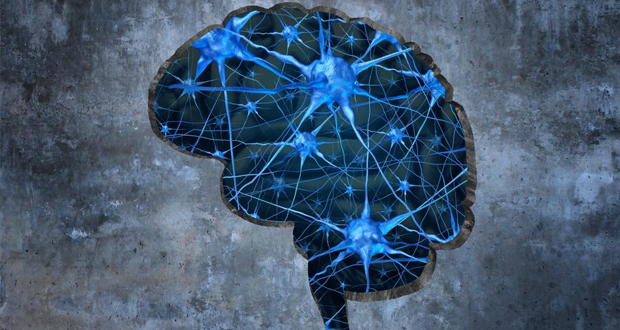 For a drug that’s based on rat antibodies, it’s not surprising that doctors are already starting to report life-threatening side effects in patients taking the new multiple sclerosis (MS) drug Lemtrada (alemtuzumab).

Inflammation in their brains
Two MS patients started to decline rapidly after they were given Lemtrada, and MRI scans revealed that a new form of inflammation had affected large areas of their brains. The doctors at St Josef’s Hospital at Ruhr University in Bochum weren’t sure if the drug had worsened the MS or whether it had triggered a new type of auto-immune disease.

Not that Lemtrada is exactly new. It was developed as a cancer drug under the name Campath, but researchers at Genzyme, the drug company that developed it, thought it could work better as an MS therapy. Campath was withdrawn from the US and European markets in 2012 to make way for its relaunch as Lemtrada for treating MS, and at a much higher price.

The drug was licensed in 2013 in Europe as an MS drug, but America’s drug regulators were less keen, arguing that its safety hadn’t been established by any good clinical trials. It was only when Genzyme threatened to file an appeal that the regulator, the Food and Drug Administration (FDA), agreed to grant a license in 2014.